About Pick an EV

A few of my videos have included a lot of stats and the process of compiling them, creating the graphics and making comparisons between different models is enormously time-consuming. "How great it would be to have a website to do all that", I pondered. As it happens, of course, there is a fantastic resource called EV Database (a website I've relied on heavily for building this) but comparing one model to specific other one isn't possible. I also wanted to get quite granular with the searches: Which EVs can tow? Which have Android Auto? Just show me the convertibles!

I have not included any hybrids (mild, plug-in or 'self-charging') because that is a transitionary technology and I believe we're at the point many of us can now look at a pure battery electric vehicle. You'll also not find hydrogen cars as I simply don't see a future in hydrogen for passenger vehicles.

Also, purely out of laziness, I wanted it branded in such a way I could just put screenshots on my videos instead of recreating tables in Motion/Final Cut Pro which is painstaking to say the least.

So, this is the result.

I've done that irritating Google-esque thing and written "beta" at the top. There will be issues, specs will be incorrect (they've all been entered by hand), it's UK-only for the moment, and there are several things I can't wait to add. So, to keep abreast of updates, do follow @PickAnEV on Twitter, subscribe to the newsletter and let me know if there's something you'd like to see.

Finally, as I'm sure Shakespeare once wrote, specs do not maketh the car.

On paper (or website, in this case) the Honda e is woefully underspecced compared to the Renault Zoe: tiny boot, far worse range, very expensive. However, for many (myself included) it's love at first sight. So, consider this website a tool to find out the nitty gritty but nothing can beat the secret combo of YouTube reviews and a good old test drive.

Thank you and happy exploring! 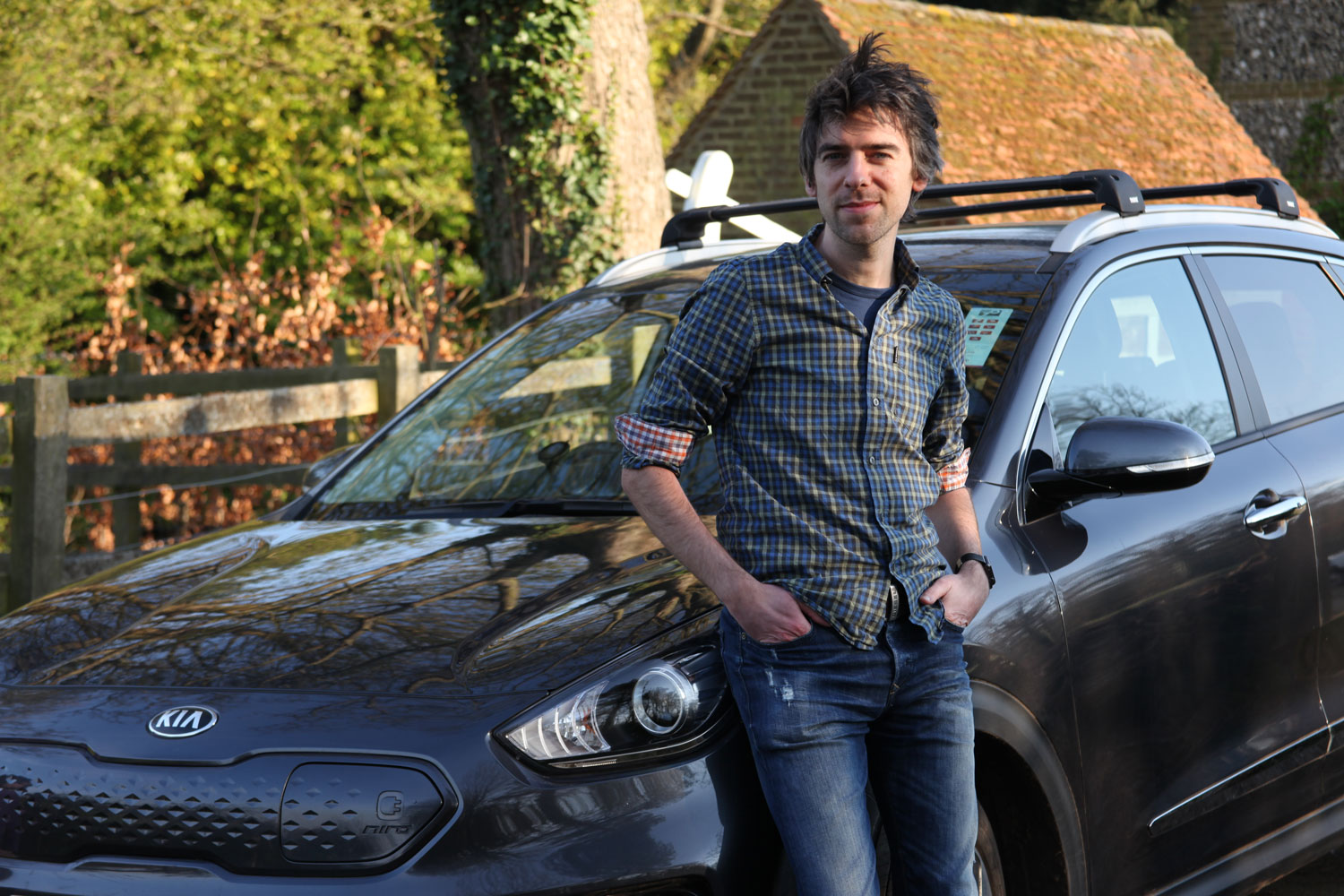